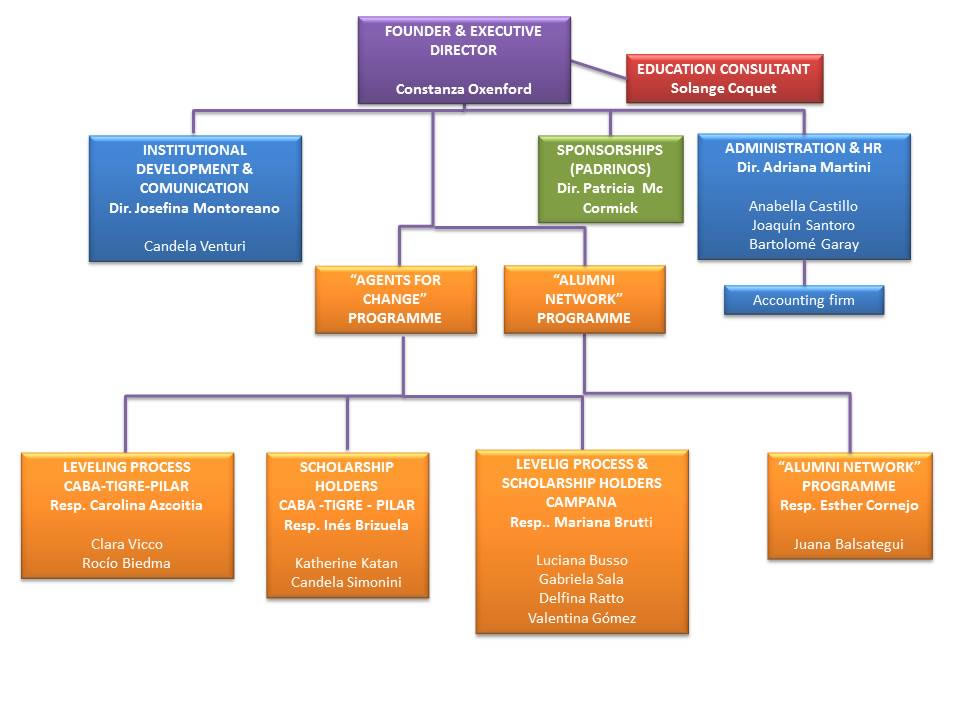 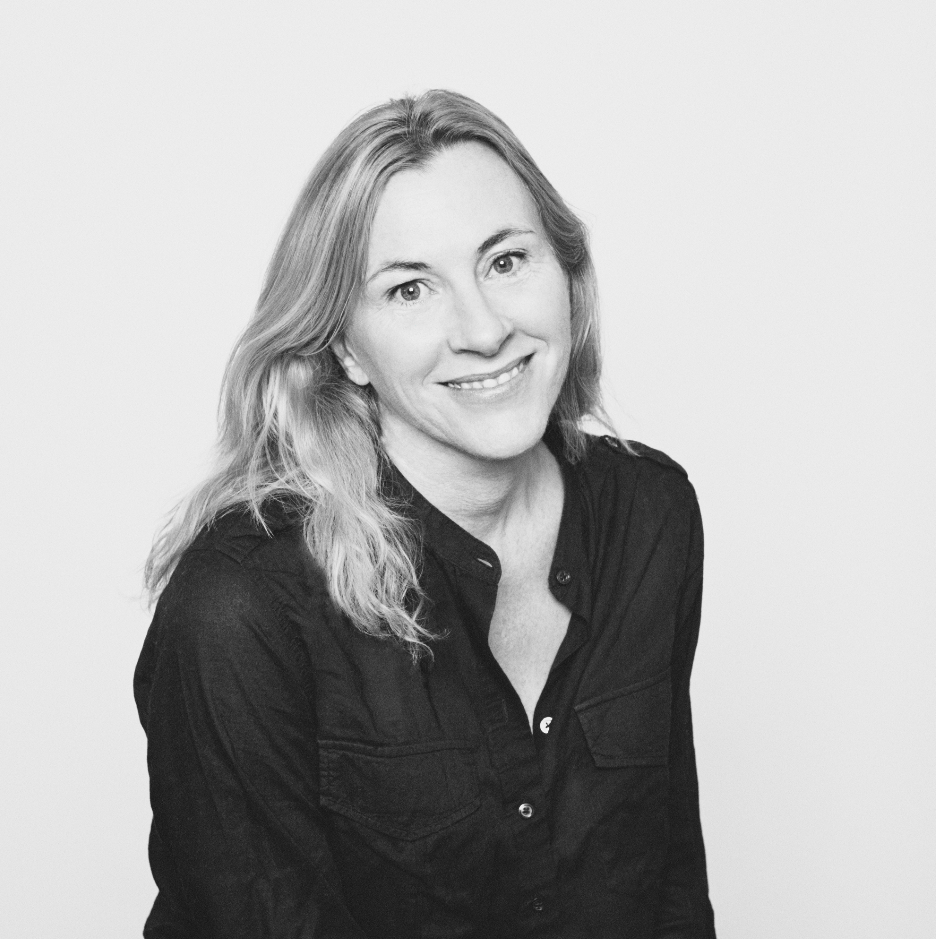 Constaza Oxenford has been Germinare's Founder and Executive Director since 2001. Constanza graduated in Political Science and International Relations at the UCA. She did intensive courses in The Boston University and The New York University. She has a Sociology master's degree from The Columbia University, EEUU. Constanza has been in the social area for over 25. While she was studying in New York, she did a placement in The Peter Drucker Foundation. She worked in Compromiso Foundation, and in Junior Achievement, where she played the role of Secondary School Head in Buenos Aires, and Head of Education on a national scale. For two years, she managed the "Aprender a Emprender" project together with the international bank of development in 110 schools in Buenos Aires province.